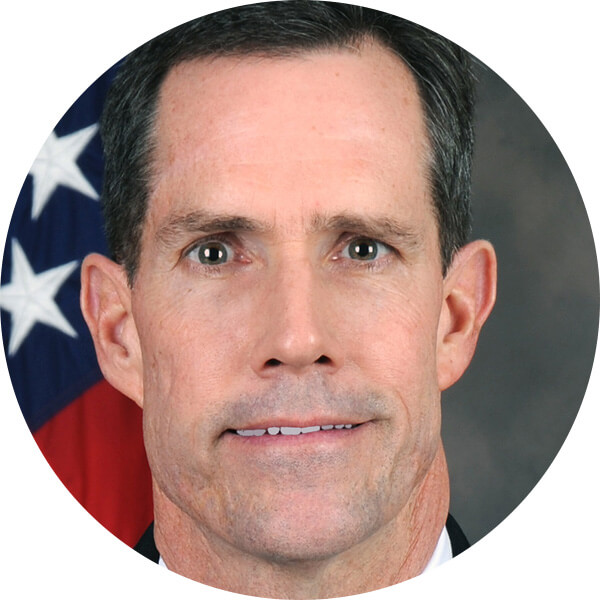 Adjunct Professor of the Practice of Spatial Sciences

Steven D. Fleming, Ph.D., is Adjunct Professor of the Practice of Spatial Sciences in the Spatial Sciences Institute at the University of Southern California Dornsife College of Letters, Arts and Sciences.

Fleming served as a colonel in the U.S. Army with command and staff experience in short-range air defense operations at the battalion, brigade and division levels. He also has operational combat experience with Joint and NATO staffs, twice deploying in support of Operation Enduring Freedom. He served as the Deputy Head of the Department of Geography and Environmental Engineering at the United States Military Academy (West Point, NY). In this capacity, he performed duties in educational leadership, institutional governance, organizational management, applied research and teaching. Academically, Fleming served as an Academy Professor of Geospatial Information Science and taught numerous courses including physical geography, remote sensing, photogrammetry, surveying, geographic information systems, cartography, military geospatial operations, and advanced topics in geography and the environment.

He has served on the USC Military Affairs Committee under the direction of the Office of the Provost and on numerous boards with the United States Geospatial Intelligence Foundation (USGIF).

Are you enrolling from outside the U.S.? Click Here.
Request Brochure Apply Now